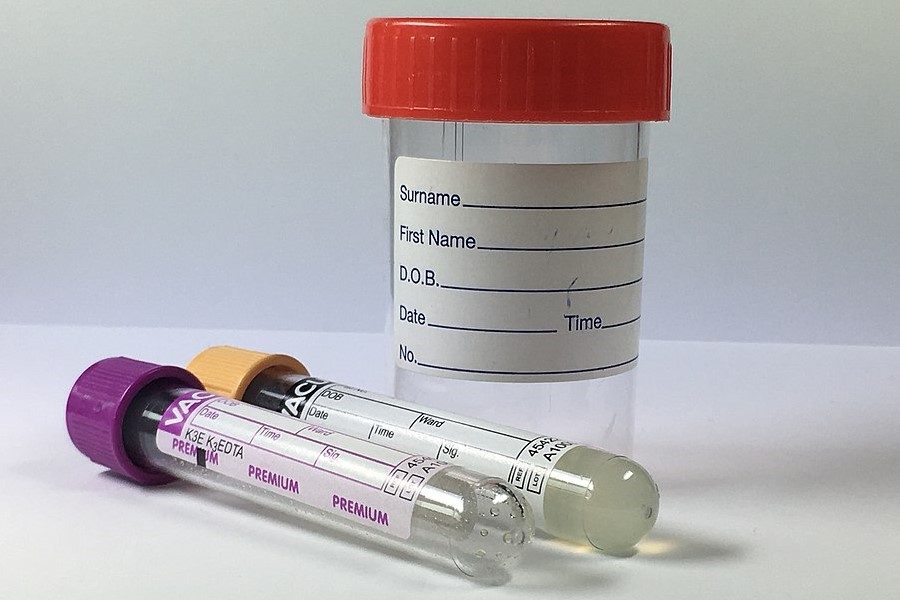 A new pathology laboratory planned for East Lancashire has prompted a row between senior consultants and the managing director of the Lancashire and South Cumbria Pathology Collaboration, the Lancashire Telegraph has reported.

The board and chief executives of the Lancashire hospital trusts involved in the programme, have now distanced themselves from comments made by the Pathology managing director, Mark Hindle, after he criticised consultants in a webinar on the subject, prompting complaints from top medics.

Mr Hindle had suggested a “clinical domination of the agenda” had made it difficult to have “a meaningful and positive engagement” with staff, when asked about the challenges he faced in delivering the £31 million project.

Plans are being advanced to create a centralised facility to test all routine blood, urine and other samples taken from across the region at the site in Samlesbury near Blackburn.

Several consultants responded to the comments saying they had been left with a lack of confidence in the project’s management, and that their efforts to help the service had been “deprecated on a national stage”.

In response to this, a letter to consultants from the Lancashire trusts states: “The comments made by the Pathology Managing Director do not represent our views as CEOs, nor indeed the views of the (board). These comments were made in a personal capacity and not as a representative of Lancashire and South Cumbria.” Signatories to the letter include Martin Hodgson, interim chief executive of East Lancashire Hospitals NHS Trust.

Mr Hindle commented: “There has been a concerted effort over a number of years to engage with clinical colleagues and the clinical director continues to engage with the leads from across all disciplines to design the future delivery framework and clinical model. The continued input of the consultant body into this programme of work is extremely valued and it was not my intention to cause any offence.”

Plans in place to transfer pathology staff from existing employers over to the new facility's bosses have been paused to give time for further staff engagement.

Under the proposals, urgent samples would continue to be processed at individual hospital sites across Lancashire and South Cumbria. But routine tests – such as those ordered by GPs – would be transferred to the new site at Samlesbury for analysis.

R-Biopharm AG was founded in 1988 as a subsidiary of Röhm GmbH in Darmstadt, Germany. In 1991 it was taken over by the present managing director, Dr. Ralf M. Dreher. Since 1996 R-Biopharm’s quality management systems have been certified to the international standards ISO 9001 and in 2003 the company gained ISO 13485 quality management...