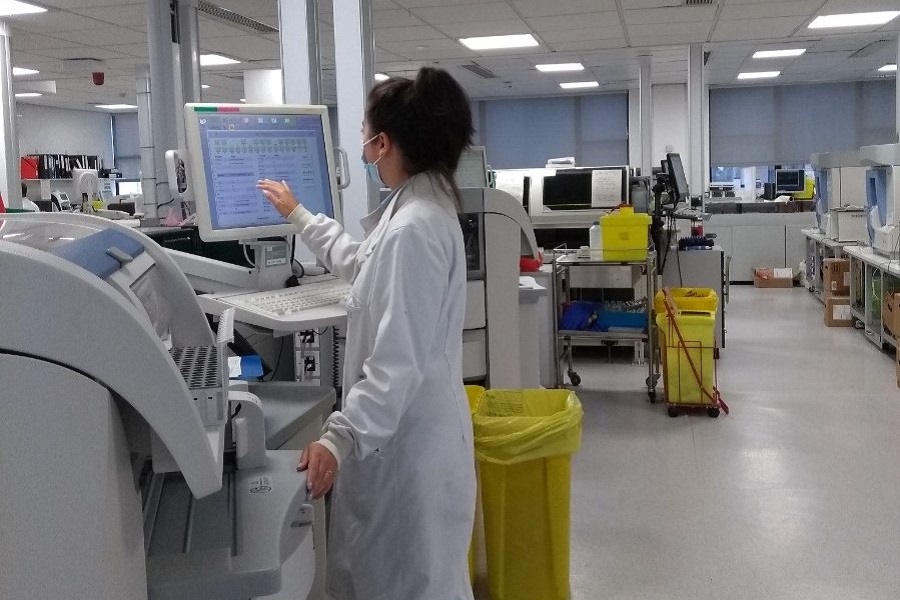 The Northern Care Alliance NHS Foundation Trust, based in Greater Manchester, is working with CliniSys to deploy a single, laboratory information system across its pathology services to improve clinical practice and patient care.

The trust, which was formed last October when Salford Royal NHS Foundation Trust formally merged with The Pennine Acute Hospitals NHS Trust to create a new single trust, will use WinPath Enterprise to support harmonised working practices at its laboratories.

This will make it easier for the single pathology team to share expertise and resources, and to deliver a faster testing service for GPs, local hospitals, and nearby Wrightington, Wigan and Leigh NHS Foundation Trust, which is part of a shared pathology service called PAWS (Pathology at Wigan and Salford).

The Northern Care Alliance provides a wide range of pathology services for its four hospitals in Salford, Oldham, Bury and Rochdale, and satellite clinics run by its predecessor trusts, as well as Wrightington, Wigan and Leigh, and local GPs. In total, it delivers around 30 million tests a year for a population of 1.2 million people.

Teams from the new joint service are in the early stages of planning to deploy the latest version of WinPath Enterprise, with a view to going live before the end of 2023. CliniSys has agreed to support its old system until go-live.

The move to cloud computing will also make it easier for the new pathology service to work with other laboratories in the area. As part of its harmonisation work, the Northern Care Alliance has created a single catalogue of tests and a single dataset to capture information about them.

The group is planning to offer this to other trusts, so their clinicians can order the same tests and view the results, wherever they were conducted.

Richard Craven (CliniSys CEO) said: “We are delighted to be working with the Northern Care Alliance on a single LIMS project that will have a positive impact on pathology services across the group and the wider Greater Manchester area.

“We’re also delighted to be working with an organisation that is taking such a strategic approach to its IT and investing in cloud-first infrastructure. This is an approach that we are sure others will want to emulate, as they look to make a similarly positive impact on clinical satisfaction with IT systems and on patient care.”

Chris Sleight (Chief Officer for the Greater Manchester Pathology Network) added: “This is a significant step in our ambition to introduce standardisation and interoperability across our Greater Manchester Pathology Network. The NCA and other network partners are moving to new LIMS platforms and are now working together to ensure standardisation so that pathology information is available across the network to benefit patient care and experience. Having state-of-the-art LIMS systems such as the CliniSys solution now enables us to introduce other cutting-edge diagnostic IT solutions to benefit patients and clinicians, such as digital pathology.