BIVDA welcomes the EC adoption of a progressive IVDR roll-out 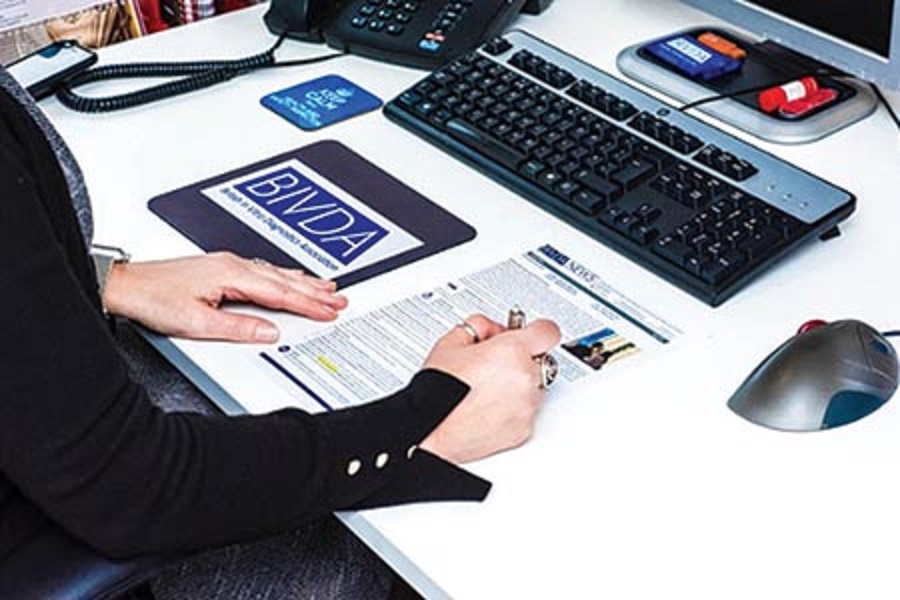 BIVDA, the UK’s national association for the manufacturers and distributors of in vitro (IVD) products, welcomes the adoption of amended transitional provisions of the In Vitro Diagnostic Medical Devices Regulation.

This decision will allow for a more workable transition for IVD sector companies to prepare for transition into the new European regulatory framework for IVD medical tests. On 20 December, the European Council confirmed its support in full of the proposed delay, which follows a corresponding plenary vote of the European Parliament last week. The proposal now needs to be published before it fully takes effect, which is likely to be done in the coming weeks.

This pushes back the full implementation of the EU IVDR based on the risk class of the IVD, primarily due to the ongoing COVID-19 pandemic response. There is a lack of EU Notified Bodies designated under the IVDR, meaning that new products requiring Notified Body review would not be able to meet the initial deadlines set.

The delayed timelines would bring implementation to the following dates:

BIVDA echoes the need for action on two outstanding issues regarding IVDR roll-out; the need for timely EU guidance on how to handle changes that may occur to existing tests (before May 2022), and the insurance of infrastructure being implemented in time for the Regulation to be put in place.

BIVDA Chief Operating Officer Helen Dent said: “The UK IVD sector remains fully committed to comply with the new requirements of the IVD Regulation, and this amendment to the transition timescales is welcomed throughout the Sector as it will help companies ensure that they are fully ready for not just IVDR, but also for the UKCA and CTDA regulatory regimes that they have been preparing for in parallel. It will be vital that companies have in place a Notified Body where required to ensure IVDs are able to be placed on the market in accordance with the requirements.” Epredia was established in July 2019 through the acquisition by PHC Group of the Anatomical Pathology division of Thermo Fisher Scientific. Our name has changed, however as a standalone business our mission remains the same: to improve lives by enhancing cancer diagnostics.
We are powered by the quality brands you know and trust, such as...