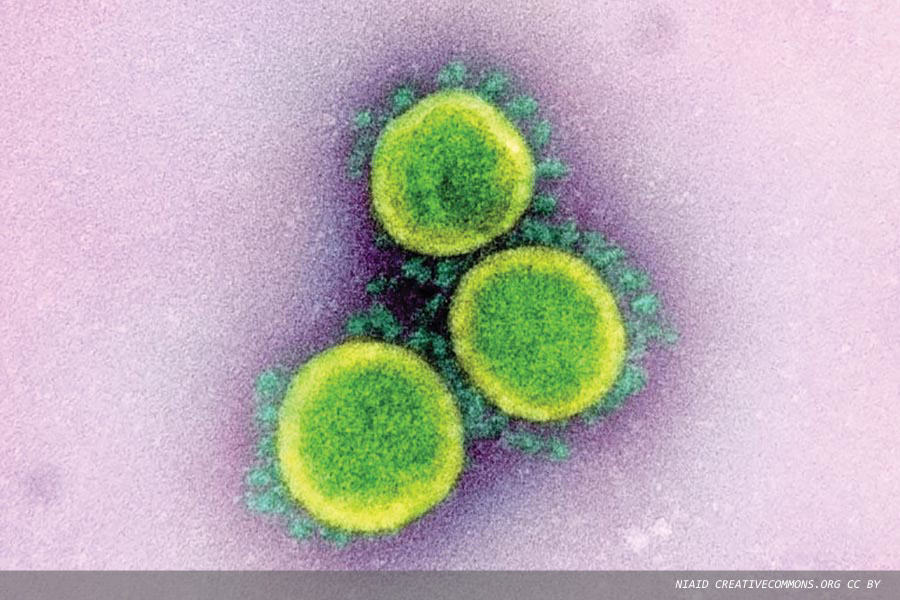 A look back at the last BSMT Annual Scientific Conference on COVID-19 and in particular at one of the consequences of the pandemic – the increased demand for near-patient testing.

The SARS-CoV-2 pandemic and the subsequent healthcare response has affected many aspects of society and required adaptation and novel solutions to be explored. One area that has responded to the changing faces of the pandemic is hospital pathology. A significant burden has fallen on microbiology departments across the UK, an often unseen section of the hospital suddenly thrust into the forefront.

The instigation, implementation and upscaling of polymerase chain reaction (PCR) testing may, in retrospect, be recognised as an underrated achievement of the UK’s response to the pandemic. National testing capacity seemed to be reported with a negative bias in the early phases, labelled as inadequate, insufficient and impossible to access. Some of this criticism was undoubtedly valid, although it also demonstrated the lack of general understanding as to the complexity of rapidly introducing large-scale testing. A succession of seemingly arbitrary targets were introduced and these required a massive increase in testing numbers in a relatively short space of time.

This focus on test numbers perhaps inadvertently undermined the efforts of commercial developers and testing facilities across the country. The conventional processes of test selection, acquisition, communication with service users, verification, quality control, documentation, training and arranging logistical and administrative support that normally take months and often years were cut down to weeks and days. Different situations and local requirements meant that different solutions needed to be explored. These included a nationally networked approach as seen in Wales, or the setting up of large scale ‘lighthouse’ laboratories for mass screening.