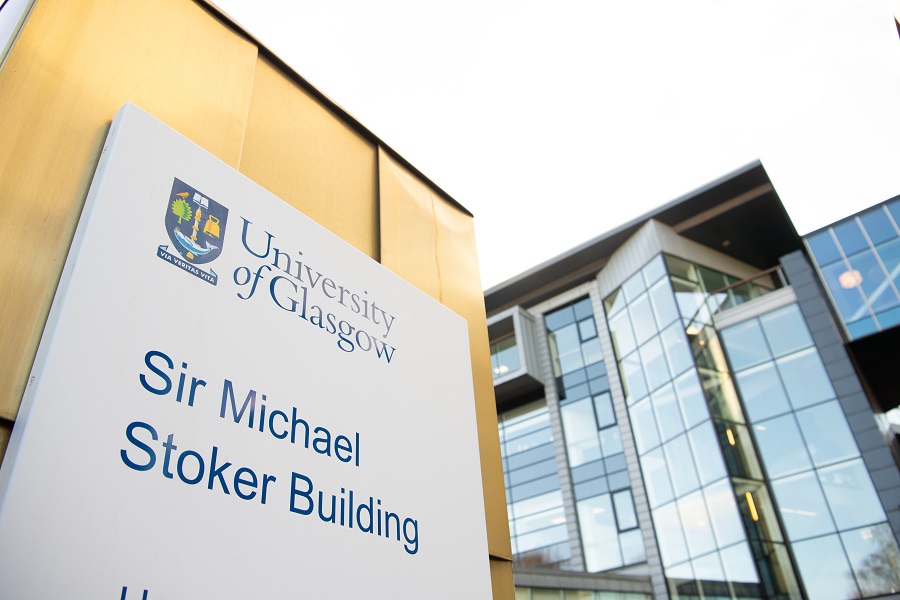 The MRC-University of Glasgow Centre for Virus Research has been recognised with a Queen’s Anniversary Prize.

Professor Sir Anton Muscatelli, Principal of the University of Glasgow, responded by saying: “The University is honoured and thrilled to be the recipient of one of the Queen’s Anniversary Prizes, in recognition of the work of our MRC University of Glasgow Centre for Virus Research (CVR). Over the past decade, the CVR has made vital steps to further our understanding of viruses, and since the COVID-19 pandemic began, the Centre has been at the forefront of the response, in Scotland, the UK and beyond.

“Our world-changing scientists have not only produced research with far-reaching global impacts, furthering our knowledge of SARS-CoV-2; they’ve also worked quickly to contribute to outputs that have immediately supported the UK’s response to the pandemic. The university is truly honoured to have these efforts recognised, and on behalf of the University of Glasgow, I congratulate the entire team at the CVR on this richly-deserved recognition.”

Professor Iain McInnes, Vice Principal and Head of the College of MVLS at the University of Glasgow, said: “It is an incredible honour for MRC-University of Glasgow Centre for Virus Research to be recognised with a Queen’s Anniversary Prize, and I’m sincerely proud of all my colleagues involved in this achievement.

“Since the pandemic began, the university has pivoted much of its research efforts towards responding to the challenges posed by COVID-19, and the CVR has been at the heart of this, with the Centre redirecting all its resources to the study of SARS-CoV-2 by February 2020. The Centre’s immediate and far-reaching impacts since then have contributed to public health efforts at home and across the world. I offer my heartiest congratulations to the entire team at the CVR for their exemplary and ongoing response to the global health emergency.”

“This award is testament to the hard work and dedication of the whole CVR community over many years, underpinned by our collaborative partnerships and the long-term support and investment from the Medical Research Council (MRC) and the University of Glasgow.” Epredia was established in July 2019 through the acquisition by PHC Group of the Anatomical Pathology division of Thermo Fisher Scientific. Our name has changed, however as a standalone business our mission remains the same: to improve lives by enhancing cancer diagnostics.
We are powered by the quality brands you know and trust, such as...

R-Biopharm AG was founded in 1988 as a subsidiary of Röhm GmbH in Darmstadt, Germany. In 1991 it was taken over by the present managing director, Dr. Ralf M. Dreher. Since 1996 R-Biopharm’s quality management systems have been certified to the international standards ISO 9001 and in 2003 the company gained ISO 13485 quality management...