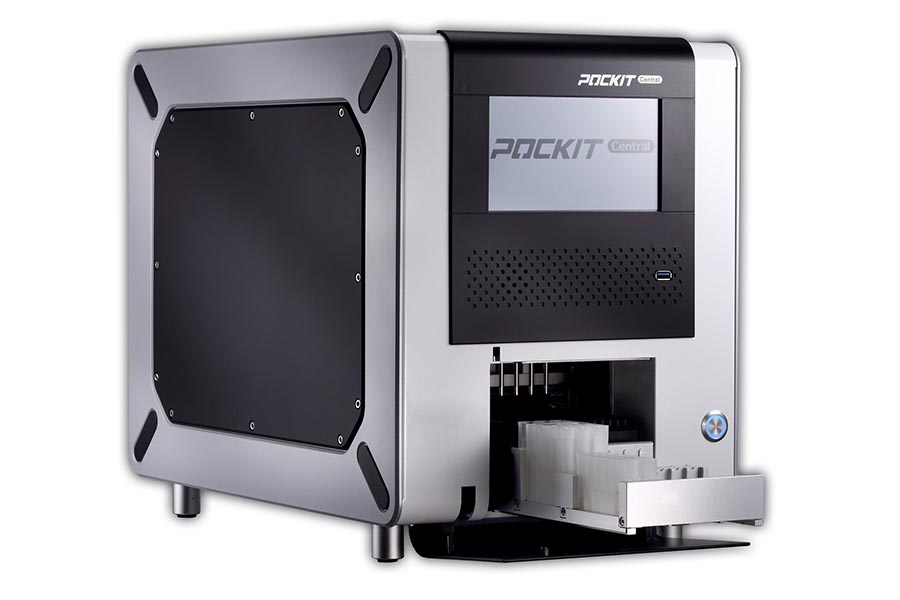 In addition, HORIBA has released for on-demand viewing its recent Veterinary CPD webinar in which the value of in-house PCR analysis for pathogen screening is discussed with the Head of ESCCAP (European Scientific Council for Companion Animal Parasites) UK & Ireland, in conjunction with the importance of screening imported dogs.

HORIBA’s POCKIT Central is a simple-to-use benchtop instrument that brings the potential for fast, accurate PCR testing into every veterinary laboratory. Tests are completed in just 85 minutes, enabling confident diagnostic and case management decision-making without the wait for reference laboratory results.

Over 30 brand new PCR tests have been added across a range of species, including Lyme disease, Dirofilaria immitis, Neospora caninum, Pseudomonas aeruginosa, MecA gene for methicillin-resistant Staphylococcus aureus (MRSA),     infectious bovine rhinotracheitis (IBR) and Clostridium difficile. The new additions extend the capabilities of the POCKIT to more than 190 assays, testing up to eight pathogens in one run.  The in-house PCR system has tests tailored to small animal, equine and farm practice, with specialist assays also available for poultry and aquaculture.

HORIBA’s Veterinary CPD webinar with Ian Wright of ESCCAP UK & Ireland underlined the importance of pathogen testing in imported dogs, and with the addition of the new assays for further vector-borne diseases such as Lyme disease, in-house PCR screening has become faster and easier with the POCKIT. The webinar provided an overview of emerging veterinary diseases with a particular focus on detecting exotic parasites. It discussed the need for, and emergence of, accurate testing protocols and equipment in a time of exponentially increasing imported diseases.

The webinar Exotic Parasites – The Importance of Testing in The Imported Dog, presented by Ian Wright, is available to watch on-demand here.