Revolution in automation: the 1960s to the 21st-century laboratory 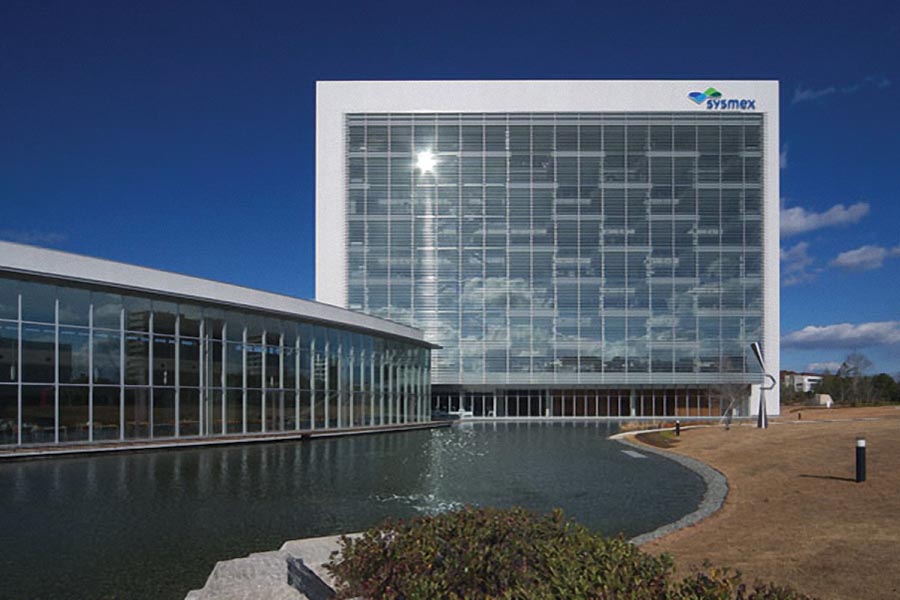 For over 50 years Sysmex has innovated and revolutionised the fields of haematology, haemostasis and urinalysis. Here, the company revisits some of the key landmarks in the history of Sysmex and how they have helped shape today's laboratories.

In 1960 Taro Nakatani, the vice-president of a leading Japanese megaphone manufacturer known as TOA Electric, headed to the USA in search of new business areas for the company to pursue. The following year, as a result of this trip, TOA Electric entered the medical electronics industry and consequently, in 1963, released its first blood cell counter in Japan, that being the highly successful CC-1001 automated haematology analyser.

TOA Electric increased its efforts in the medical field with the introduction of a dedicated Medical Electronic Instrument Department in 1967 and, although an electronics company, in the same year it developed the first specifically manufactured blood testing reagents to complement the company’s instrumentation. The following year, 1968, saw it move into the medical diagnostics field cemented with the founding of a medical sales company, TOA Medical Electronics, with the aim of providing laboratories with the instruments and reagents required for their haematology testing needs, with Taro Nakatani being appointed as the company’s first president.

Over the following decade the company introduced its first quality control material, Cellcheck-B, allowing laboratories to ensure the quality of results produced on the newly introduced automated equipment. The company also expanded into overseas markets, initially in Germany during 1972, and it entered another medical diagnostic field with the TU-100 for the urinalysis market. This was followed in 1975 by the introduction of a second haematology offering and the company’s first fully automated blood count analyser, the CC-710.

If you have had a blood test, a sample taken or a biopsy undertaken in Western Europe, then the chances are it will have been processed by CliniSys’ software. As the leading European Laboratory Information Management System supplier, CliniSys provides strategically aligned and future proofed systems, meeting the latest requirements of pathology....