Dog vaccination essential for preventing rabies in humans and animals 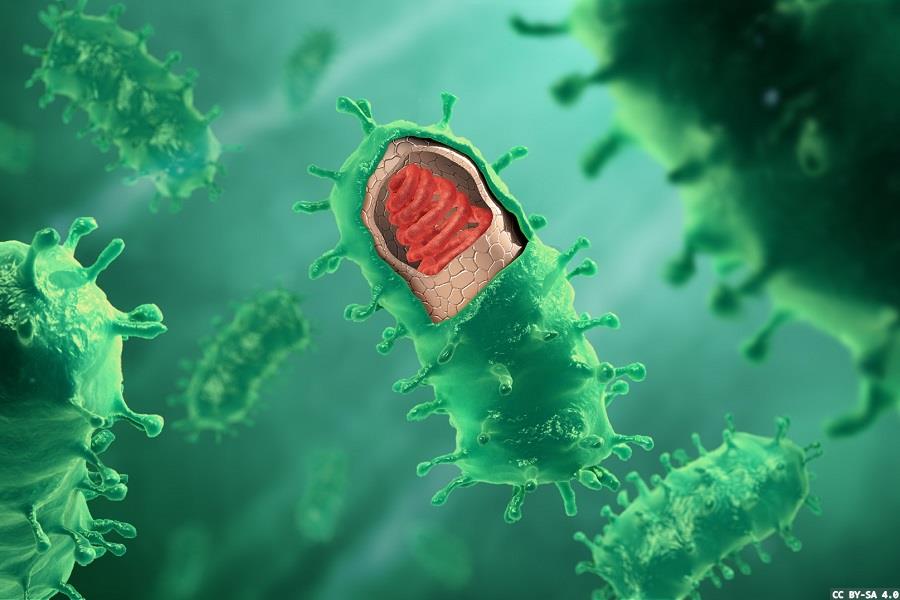 A coordinated and sustained programme of dog vaccination against rabies is effective in preventing transmission of the deadly virus to humans and among animals, and remains key to rabies elimination.

New research, led by the University of Glasgow in collaboration with Ifakara Health Institute and Imperial College London, published in Applied Ecology, found that rabies incidence in both humans and domestic dogs decreased during a period of sustained dog vaccination in south-east Tanzania, despite incidences of ongoing wildlife rabies infections.

Researchers found that even in areas with a relatively high proportion of wildlife rabies cases, the domestic dog vaccination campaign still reduced the risk to humans. However, after mass dog vaccination ended in early 2017, rabies cases began to rise in some areas once again.

Rabies is one of the world’s most feared diseases due to its high case fatality rate. Despite the existence of safe and effective vaccines, rabies continues to kill an estimated 59,000 people annually in low-and middle-income countries, with children disproportionately affected. For this reason, in 2015 a call for action set the ‘Zero by 30’ goal, to achieve zero human deaths from dog-mediated rabies by 2030.

Most human rabies cases result from bites by rabid animals, either from domestic dogs or, less commonly, wild animals including jackals. Once exposed, immediate treatment is vital as rabies is invariably fatal once clinical signs develop. Treatment consists of a course of post-exposure prophylaxis vaccinations, which although highly effective, can be difficult to access due to the cost, limited availability, and low awareness of rabies risks.

The researchers found that rabies incidence in both humans and animals decreased during the period of dog vaccinations, from a high of 218 cases in 2011 to a low of just 15 in 2017. Most human rabies exposures (56%) were from domestic dogs, but approximately one third of transmission events occurred in wildlife, with the remainder due to cross-species transmission between dogs and wildlife.

These findings highlight the potential importance of wildlife as a rabies public health threat and also a potential obstacle to elimination. However, even in areas with a relatively a high proportion of wildlife cases, the researchers found that domestic dog vaccination still significantly reduced the risk of rabies infection to humans.

Extended range of violet and ultraviolet dyes for flow cytometry

At Starlab, we know that great science requires innovation. We deliver high-quality liquid handling products and equipment to enable bright minds to change the world with our solutions.