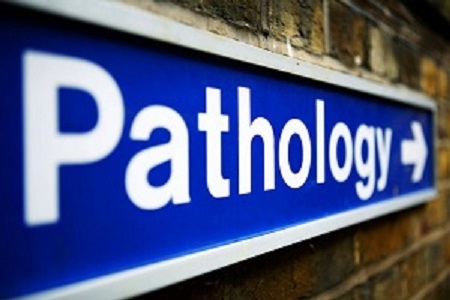 Deployment of TalkingPoint has been driven by Dr Kerry Sleigh, Consultant Cellular Pathologist, who commented: “I had used TalkingPoint previously while working in Plymouth. TalkingPoint worked really efficiently there and reduced the time it took me to report cases by about a third!

“When I started working here, several of the consultants were typing their own reports as the report backlog was so bad and our secretarial team was understaffed and overloaded.

“The situation now that we are using TalkingPoint is much better. Owing to the nature of my specialty (GI and Liver), I am able to use TalkingPoint’s rapid reports which contributes massively to my overall efficiency.”

Dr Sleigh continued: “We have made a lot of changes here which have had a significant and positive impact on our report turnaround times. We have taken on more secretarial support and we now have six people utilising speech recognition with TalkingPoint, which has also taken some of the pressure off the secretaries.

“TalkingPoint supports efficient reporting, especially when it comes to the automated SNOMED coding. That aspect is unequivocally more efficient, and I can see that I have reported more cases since we fully deployed TalkingPoint here.”

Malcolm Grant, TalkingPoint Managing Director, added: “TalkingPoint’s rapid report feature is where the greatest efficiency gains can be made. Users are able to create their own short-cuts and rapid reports to suit their needs and reporting style.”